The Arkansas Solar Access Act has opened up a world of possibilities for solar farms and solar land leases in the state. Prior regulatory barriers which had prohibited further deployment of solar PV systems have now been removed, or at least reduced, opening up the solar market’s potential for both energy consumers and solar developers alike. Landowners, in particular, will have easier access to a new source of potential revenue—leasing land for solar.

With these prohibitory factors removed, or eased, Arkansas is now poised to take full advantage of its immense potential as a solar state. Arkansas features among the top-performing states in the country in terms of sunshine days but until the successful passage of SB 145 it had failed to capitalize on this in terms of adequate solar deployment. According to this fact sheet from Audubon Arkansas, prior to the passage of the bill the state ranked 11th in the country for solar potential, but only 31st for the amount of solar installed—a huge disparity which highlights the new opportunities brought about by the success of SB 145.

The Act was a major bipartisan success for Arkansas, with support coming from both sides of the political aisle, as well as corporations, small businesses, nonprofit organizations, and, of course, local governments. In terms of corporate support, key proponents of the bill included the likes of Unilever, Walmart, Mars, and Target. Additionally, the local governments of both Pulaski County and the City of Fayetteville threw their weight behind the Act. For a full list of supporters, including the aforementioned small businesses and nonprofits, please consult this article from Audubon Arkansas. 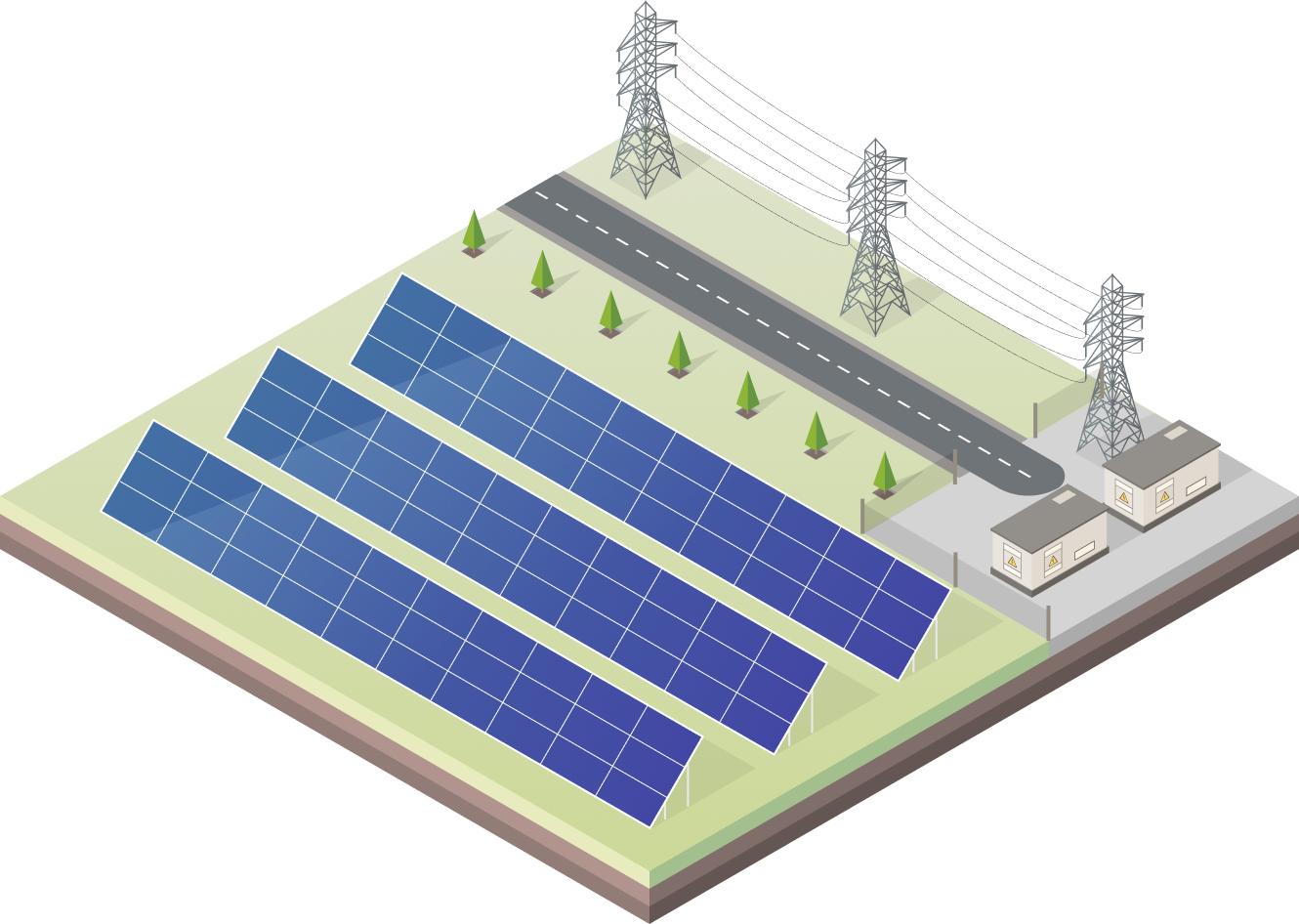 How to Lease Your Land for Solar in Arkansas

With these newfound possibilities brought about by the Arkansas Solar Access Act, landowners can now take full advantage of the profit potential of their unused land. By leasing land for solar, Arkansas landowners can create an additional revenue stream for decades to come. Typically, the rental payments for solar farms are made annually on a per-acre basis, but they do sometimes operate on a per-megawatt basis. In addition to this potential for a new income source, leasing land for a solar farm gives landowners an unprecedented level of control over their own personal energy usage.

The lessening of the monopolistic grip of the utility companies as a result of the Act has given greater power to the consumer, who now has access to a wider range of financing options for solar projects, and fair compensation for the energy generated on their land by these projects. It’s not only landowners either, the Act has opened up the world of solar to nonprofits, municipal buildings, educational facilities, religious institutions, and more.

Is My Land Suitable for an Arkansas Solar Farm?

If you’re considering leasing your land for solar, the only way to know for certain is to speak directly with an established solar farm developer like YSG Solar. However, there are some common criteria to look out for when determining whether or not your land is suitable for a solar farm:

Check out our video below for further information about whether or not your land is suitable for a solar farm land lease.

If you’re interested in leasing your land for solar in Arkansas, and you feel you may satisfy the criteria listed above, please reach out to YSG Solar today. YSG Solar has been operating in the solar industry for over a decade and is vastly experienced in the development of large-scale solar projects such as solar farms. You can send us an email or call at 212.389.9215 to get in touch.