Following the successful passage of the Solar Access Act (SB 145), Arkansas landowners and energy customers will now be able to benefit from solar energy to the same extent that many other electricity users across the country have been. Thanks to the growing development of solar farms across the state, and the newfound possibility of entering into a power purchase agreement, more Arkansas customers will be able to generate clean, renewable energy and save on their utility bills.

Not only will customers be able to generate solar energy on their property, they will also be able to sell their excess energy to their utility company in return for energy credits on their utility bill each month. Through the process of net metering, the excess energy produced by the solar array does not go to waste, but instead is sold back to the utility company in return for energy bill credits.

This democratizes the Arkansas energy market, taking some of the power away from the large utility companies and making the playing field much fairer for local landowners and businesses alike. The Act also protects current solar customers from future net metering rate changes which could have potentially decreased the value of their solar PV investment if the Act had not been passed.

The Act received major backing from the likes of Walmart, Mars, Target, and Unilever, as well as a whole host of small businesses and nonprofit organizations in Arkansas, all of whom recognize the potential of Arkansas to become a nationwide leader in the solar sector with increased investment in solar PV development. Further deployment of solar energy systems will boost the local economy, leading to an increase in jobs, while also attracting more private investment in the state and contributing to cleaner air and water quality for the citizens of Arkansas.

It’s not just businesses and homeowners that stand to profit from solar energy projects either. Low-income residents, nonprofit organizations, religious institutions, and educational facilities can all work with a solar developer to save money on their energy costs—either through net metering or leasing their land/roof space for a solar farm. 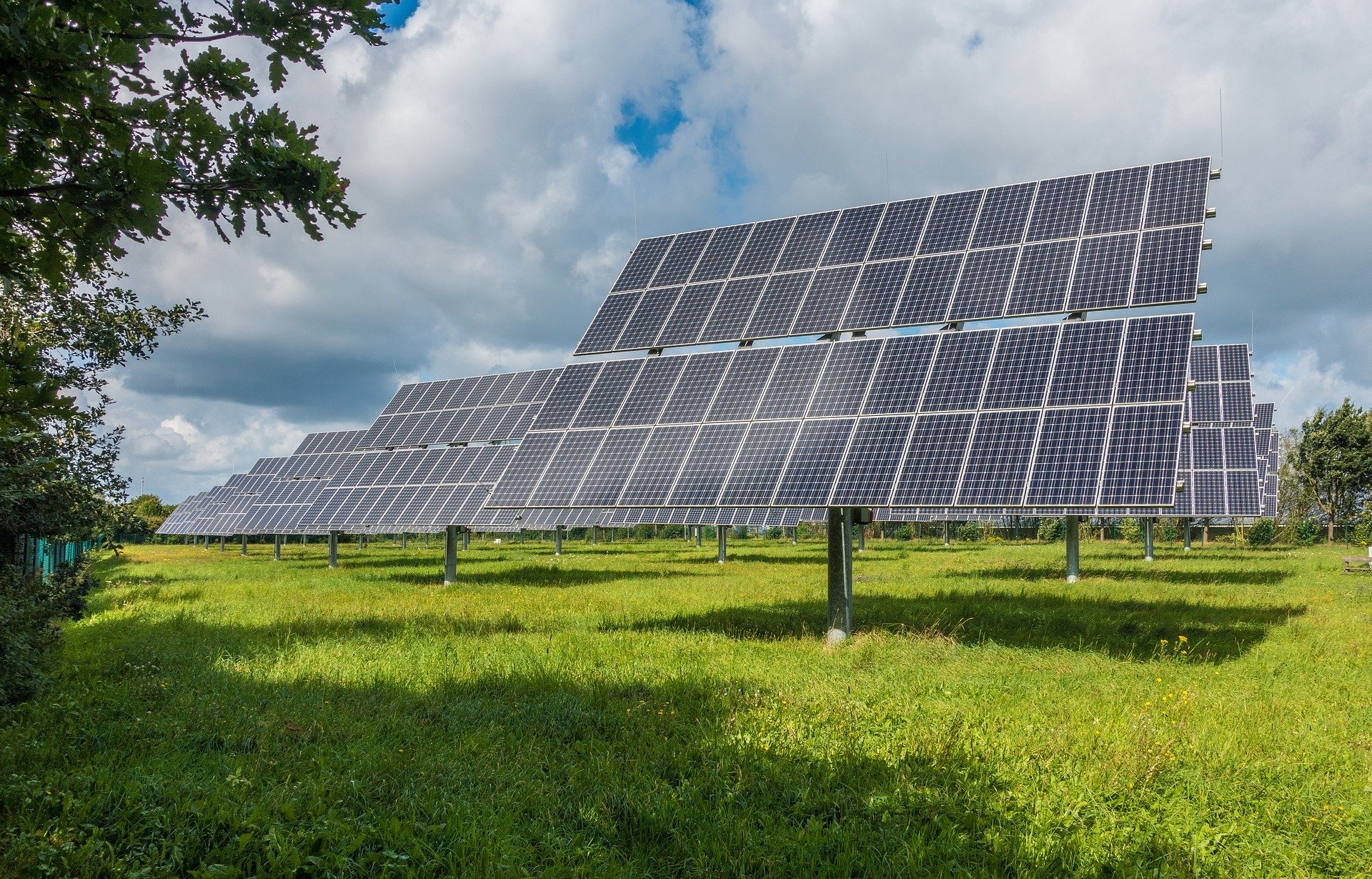 A number of major solar projects have already been established in Arkansas, and more are likely to follow as a result of the Solar Access Act. Below are three of the biggest Arkansas solar PV projects to date:

The Solar Access Act is great news for Arkansas landowners, as demand for solar farms will continue to grow thanks to the state’s commitment to renewables and solar energy in particular. The newfound accessibility of Arkansas power purchase agreements will offer greater flexibility for the economics of developing and constructing a solar farm, and for the financial compensation of those landowners who lease their land to host a solar farm.

What is Remote Net Metering?

For example, a business with two locations may have a solar PV system installed at one location but not the other. That business could use the excess energy generated from the solar-equipped location to offset its energy costs arising from its second, non-solar location via remote net metering.

As of June 2020, Arkansas net metering policy will continue, with the state requiring that owners of rooftop solar systems, and other distributed generation systems, continue to receive retail rate compensation for their net excess electricity generation. This 1:1 compensation model is applicable to both residential and non-resident solar customers in Arkansas, and the decision to continue with this net metering policy looks likely to incentivize solar deployment in the state. To learn more about net metering, the different types of net metering, and the availability of net metering in your state, please consult the YSG website at this link.

Are you an Arkansas landowner with vacant, unused land going to waste? A solar farm land lease could be the ideal way to generate an additional income source for decades to come. Get in touch with YSG Solar today. To get started, or just learn more, send us an email or call at 212.389.9215.