Leasing land for solar can be a hugely profitable venture for Arkansas landowners and now, thanks to the successful passage of the Arkansas Solar Access Act (SB 145), developers are eager to identify suitable land in the state. This means landowners are well positioned to create an additional revenue stream with their unused, vacant land.

The Arkansas Solar Access Act (SB 145) is a successful bill which removed many of the regulatory hurdles which had previously stunted the growth of solar energy in the state. Notably for landowners and solar developers, the bill enabled solar leasing and third-party purchasing for non-taxed entities. This allows much greater flexibility for AR energy customers and opens up the Arkansas solar market to the potential of solar farm land leases.

How Do I Lease Land for Solar in Arkansas?

Thanks to the aforementioned Solar Access Act, leasing your land for a solar farm in Arkansas is now more viable than ever before. The bill has lessened the monopolistic control of the utility companies, giving greater power to the consumer, who can now access a wider range of financing options for solar projects, and receive a fair level of compensation for energy generated on their land and the use of the land for solar PV projects. A solar land lease is one potential option for Arkansas landowners. Generally speaking, a solar land lease is an agreement in the region of 25 years, wherein a solar developer pays a landowner for the use of their land to develop a solar farm. These rental payments are typically made annually on a per acre basis, though in some cases they may occur on a per megawatt basis. 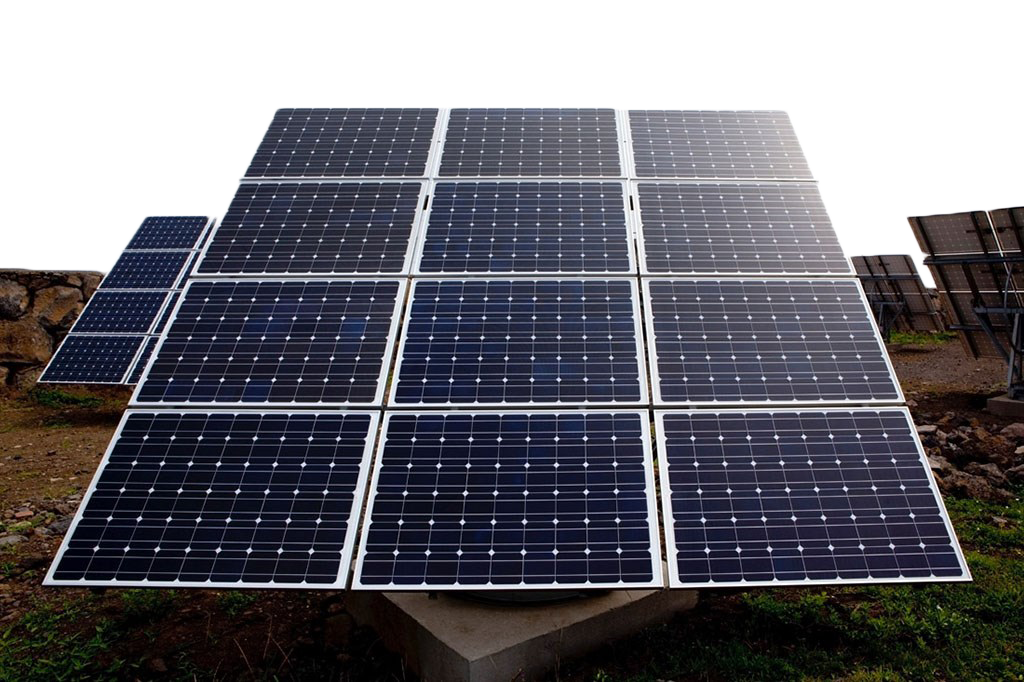 How Much Can an Arkansas Solar Farm Make?

A wide range of factors determine the lease rate for a solar farm, and it’s impossible to know for certain how much your land could make from a solar land lease without speaking to an established developer like YSG Solar. Nonetheless, we’ve explored some of the most common factors determining the potential profitability of an Arkansas solar farm below. Keep in mind that every project will differ, and this list is not exhaustive. However, these factors should allow you to get a sense of how much your land could be worth to a developer.

Broadly speaking, across the United States, solar land leases can pull in an annual rental payment between $300 and $2,000 per acre. Of course, these are just ballpark estimates and are not strictly applicable to every solar farm project. When negotiating a rental price for a solar farm, the developer will take all the factors above into account, as well as additional factors based on the specifics of the project and parcel of land in question. For Arkansas landowners, the information in this article will give you a starting point to determine the viability and potential profitability of a solar land lease, but the only way to know for certain is to speak with a solar farm professional.

To learn how much you could make from a solar land lease, reach out to YSG Solar today. We will determine whether or not your land is suitable for a solar farm project and, if so, work with you to ensure a profitable solar land lease. To get in touch, send us an email or call at 212.389.9215.