The development of renewable energy projects like solar farms will be vital in moving the United States toward its clean energy goals in the coming years. New York, in particular, has some of the most ambitious renewable energy targets in the world thanks to the Climate Leadership and Community Protection Act (CLCPA). In order to meet these targets, the deployment of large solar projects like solar farms will be necessary.

This additional solar farm deployment will, of course, require vacant land to host the projects. Finding suitable land for a solar farm can be tricky, as these projects often require a minimum acreage (generally around 10 acres), as well as proximity to both three-phase power and a substation. Fortunately, we may have suitable land right under our noses in the shape of landfills and other unusable lands. 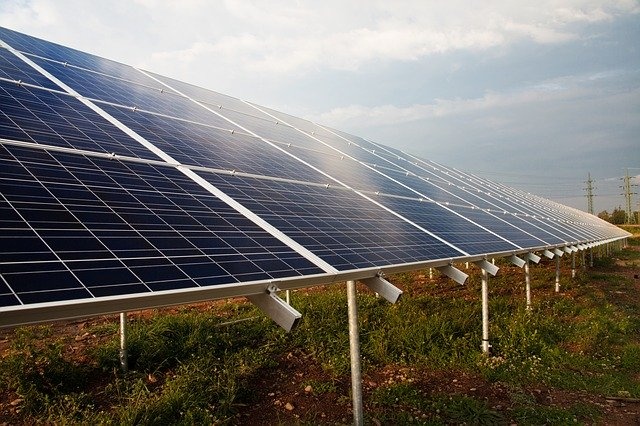 A 2014 study has shown that landfills and other unusable sites often provide optimal conditions for solar farm development. The benefits of siting solar farms at these locations include the following:

Across the country a number of landfill sites have already been converted into solar farms. Projects in the works, or already constructed, include:

According to the Environmental Protection Agency (EPA) there are roughly 10,000 old landfill sites across the country, many of which could serve as locations for solar farms. Though the majority of these landfill sites are located on the outskirts of cities, they are in close proximity to power lines—a solar farm essential—making them ideal locations for development.

Unfortunately, despite the abundance of available landfills and unusable lands which could be developed as solar farms, a number of barriers to implementing these projects remain.

If you’re interested in developing your own solar farm project then reach out to YSG Solar today. YSG will answer any questions you have about solar land leasing and determine whether or not your land is suitable for a solar farm. To get in touch, send us an email or call at 212.389.9215.

Featured Photo by Gabriel on Unsplash.