Across the United States, developers and hosts/customers are using power purchase agreements (PPAs) to finance solar energy projects. In fact, PPAs have been a big contributor to the staggering growth of the solar sector over the past decade. As the demand for solar energy generation has skyrocketed in recent years, the financing mechanisms used in the development of solar PV projects have also diversified. A PPA is one such mechanism used in solar project financing and development.

A power purchase agreement is a buying structure for purchasing renewable energy. A PPA is a straightforward, effective way for organizations to procure renewable energy in large quantities. As the name implies, a PPA involves an agreement between the concerned parties, the solar developer and the consumer/host, wherein the developer takes care of the entire solar panel installation process on the host’s property, from beginning to end. The PV system installation comes at little or no cost to the consumer/host, who is essentially purchasing the services of the solar system as opposed to the system itself.

There are a number of different types of PPA, from physical PPAs to sleeved PPAs and virtual PPAs, all of which can be used to deliver renewable energy in sufficient quantities to meet sustainable energy requirements or commitments. For a more in-depth explanation of power purchase agreements and how they work, please consult our article:

The graphic below, courtesy of the Solar Energy Industries Association (SEIA) delineates the relationships between the three key parties in a PPA—the developer, the host, and the utility.

What are the Different Types of Power Purchase Agreement?

As noted, there are a number of different PPAs, with physical PPAs and virtual PPAs making up the bulk of transaction mechanisms in the sector, alongside sleeved PPAs which are an increasingly popular approach.

You can read about the key differences between virtual PPAs and physical PPAs here, and learn more about sleeved PPAs by following this link.

What are the Benefits of a Solar Power Purchase Agreement?

By removing many of the barriers commonly associated with the outright purchase of a solar PV system, a solar power purchase agreement makes the process of going solar simpler and more affordable for many people. Some of the key benefits of a PPA include: 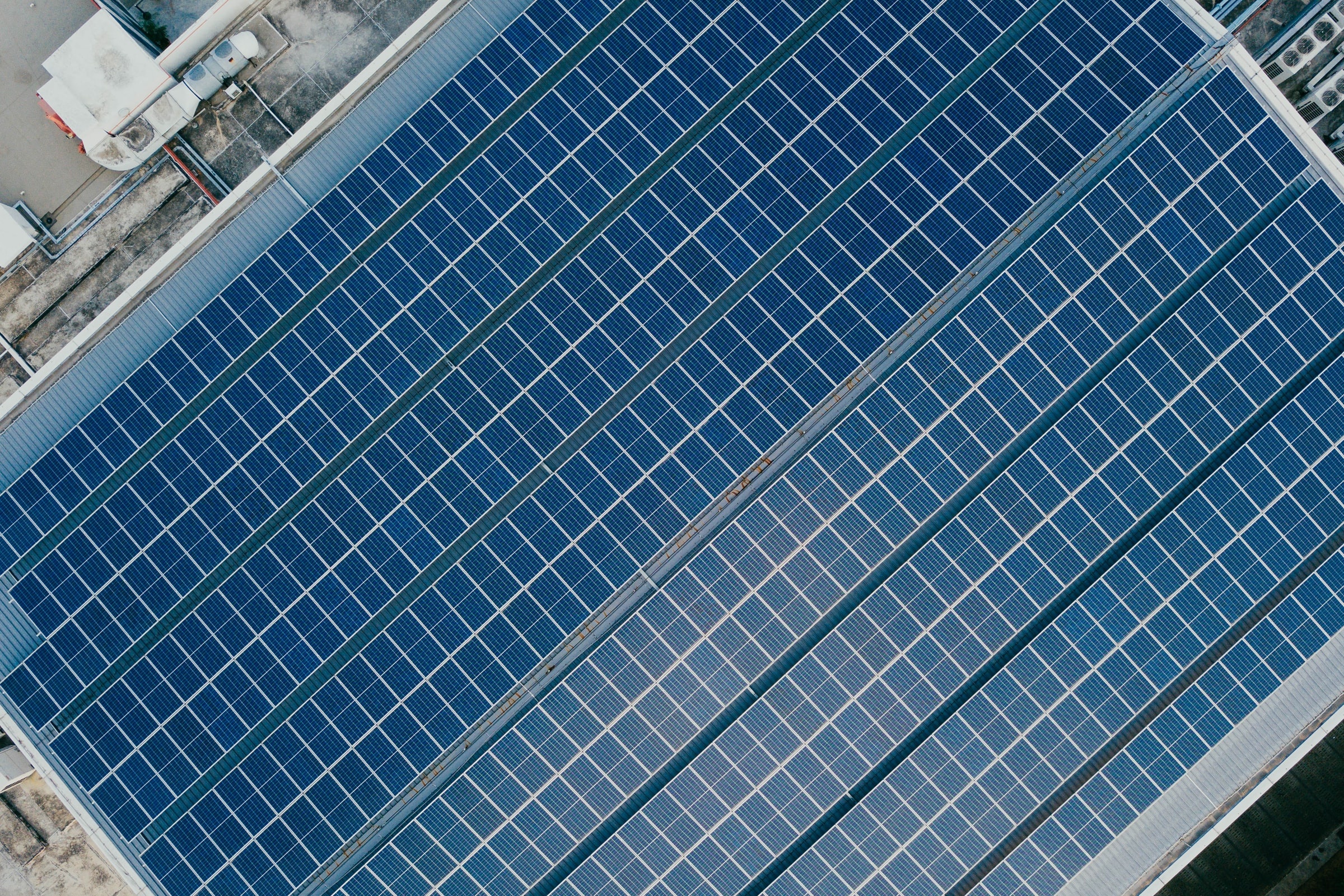 Utilities are authorized to enter into PPAs. However, utilities are prohibited from entering into PPAs longer than five years, or recovering PPA costs via rates unless the commission finds that:

A utility, with commission approval, may enter into a PPA with the owner of an ‘integrated gasification combined cycle’ (IGCC). Public utility costs associated with the PPA may be recovered through a rate adjustment clause.

The commissioner of Energy and Environmental Protection has authority to solicit proposals from renewable energy sources. If the proposals are found to be in the interest of ratepayers, they may be selected to meet up to 4% of the state’s load distribution. The commissioner also has the authority to direct electric distribution companies to enter into PPAs for terms below 20 years. PPAs must be approved by the Public Utilities Regulatory Authority and costs incurred by the distribution companies may be recovered through electric rates for customers.

Cash grants from Delaware’s ‘Green Energy Fund’ may be paid to customers who have entered into a PPA for renewable energy technology, and have placed the technology into service.

Electric utility companies are allowed to recover all costs arising as a result of a power purchase agreement. Recovery comes through customers via one or more surcharges established by the public utilities commission.

Owners of ‘alternative energy production facilities’ who have not entered into a PPA with a public utility, and will be/are attached to electric transmission/distribution lines, must give notice to the public utility prior to construction or alteration.

Public utilities with more than 500,000 customers in the state are required to enter into PPAs for the purchase of capacity & energy from resource recovery facilities that incinerate qualified landfill gas, solid waste scrap tires. However, this statute does not apply after 120 MW of capacity in a utility service territory have been contracted OR more than 30 MW of scrap tire fueled capacity has been contracted and is in commercial operation.

Any electric utility proposing a PPA for a period of six years or longer must apply to the commission to seek a certificate of necessity that:

The application must be granted by the commission if the following criteria are satisfied:

The commission must adopt rules that establish minimum filing requirements and standards for evaluating the reasonableness of power purchase agreements.

C-BED project developers and electric suppliers are authorized to negotiate mutually agreeable PPA terms. C-BED projects operating under a PPA are not eligible for any net energy billing.

The commission is mandated to independently, expeditiously consider all power purchase agreements regardless of the status of any other such pending renegotiations.

Electric public utilities are permitted to recover stranded costs related to long-term and short-term PPAs with other utility companies and nonutility generators through ‘market transition charges’ to customers. Additionally, the Board is authorized to approve the ‘buyout or buydown’ of PPAs with nonutility generators, or new PPAs that result from renegotiation, restructuring, or termination of previous power purchase plans, if the Board determines that this will result in the reduction of a utility’s stranded costs.

Electric utilities must offer to purchase energy or capacity from ‘cogeneration facilities or small power production facilities’. The price for a purchase cannot be below the utility’s avoided costs.

Electric distribution companies are not required to enter into PPAs for the procurement of the state’s renewable energy distributed-generation capacity requirements under the RI ‘Renewable Energy Growth Program’.

If the supplier in question has an RPS plan approved by the commission, all costs incurred by the supplier to purchase excess electricity and RECs are recoverable through its Renewable Energy Portfolio Standard rate adjustment clause. If not, all costs are recoverable through the supplier’s fuel adjustment clause. Suppliers are obligated to enter into power purchase agreements until the rated generating capacity owned and operated by ‘customer-generators’ reaches 1% of each electric distribution company’s adjusted Virginia peak-load forecast for the prior year.

PPAs for ‘coal transit power’ must be approved by the commission in an adjudicative procedure. All PPAs must allow for modification in the event of new/revised emissions performance standards from state or federal law. The commission may only approve if the terms provide adequate protection to ratepayers and the electrical company, if the resource is needed to serve ratepayers, and if the resource is cost-effective. A mechanism has also been established to set recovery costs in rate setting.

Electrical companies are not permitted to enter into a long-term financial commitment unless base load electrical generation under the commitment complies with greenhouse gas (GHG) performance standards. The commission will make a decision regarding any prospective power purchase agreement based on GHG emissions standards. The commission cannot decide based on actual cost, or recovery of costs.

For further information about these statutes relating to PPAs, please consult the National Conference of State Legislatures here. 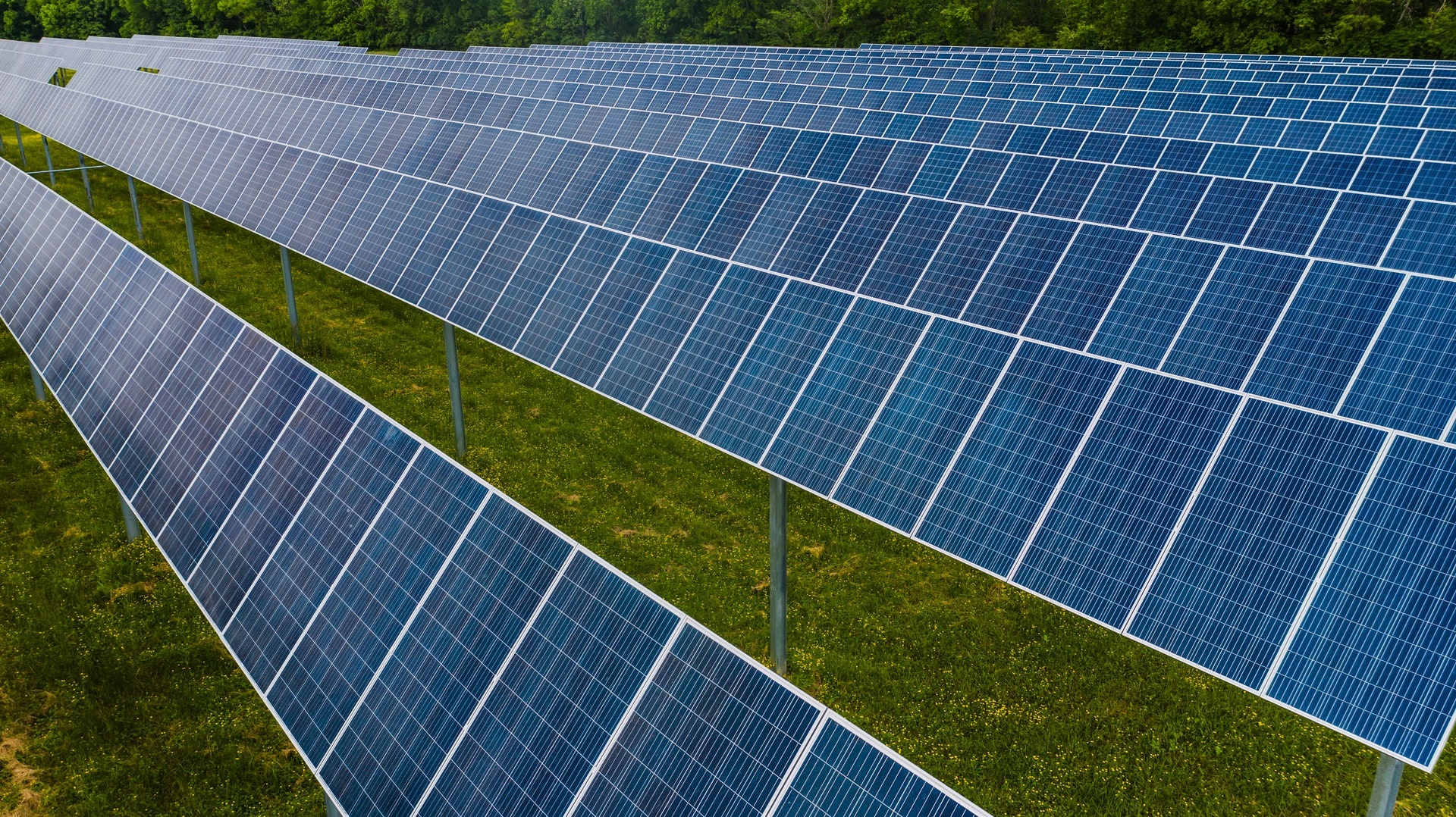 Landowners across the United States are generating additional income by leasing their land for solar farm projects, and power purchase agreements are a popular financing mechanism for the development of solar farms. Through the use of a solar power purchase agreement, YSG Solar will handle the entire solar farm project from start to finish, creating a consistent, dependable source of revenue for you and your family. With solar farm land leases generally in the region of 20 to 25 years, you could be looking at several decades worth of extra income. To learn more about solar farm land leases, contact YSG today, or check out some of our most popular solar farm articles:

To learn more about solar power purchase agreements, or to pursue a solar project yourself, reach out to YSG Solar today. You can send us an email or call at 212.389.9215 to get in touch.

Photo by Manny Becerra on Unsplash.