The introduction of the following public power bills is intended to modernize New York City’s energy system so that it works for the public, serving those people who use the city’s energy each and every day. If these bills pass, they will contribute to the growth of renewable energy in NYC and help to achieve the ambitious climate goals outlined in the Climate Leadership and Community Protection Act (CLCPA), while also making clean, green energy more accessible and affordable for all New Yorkers. 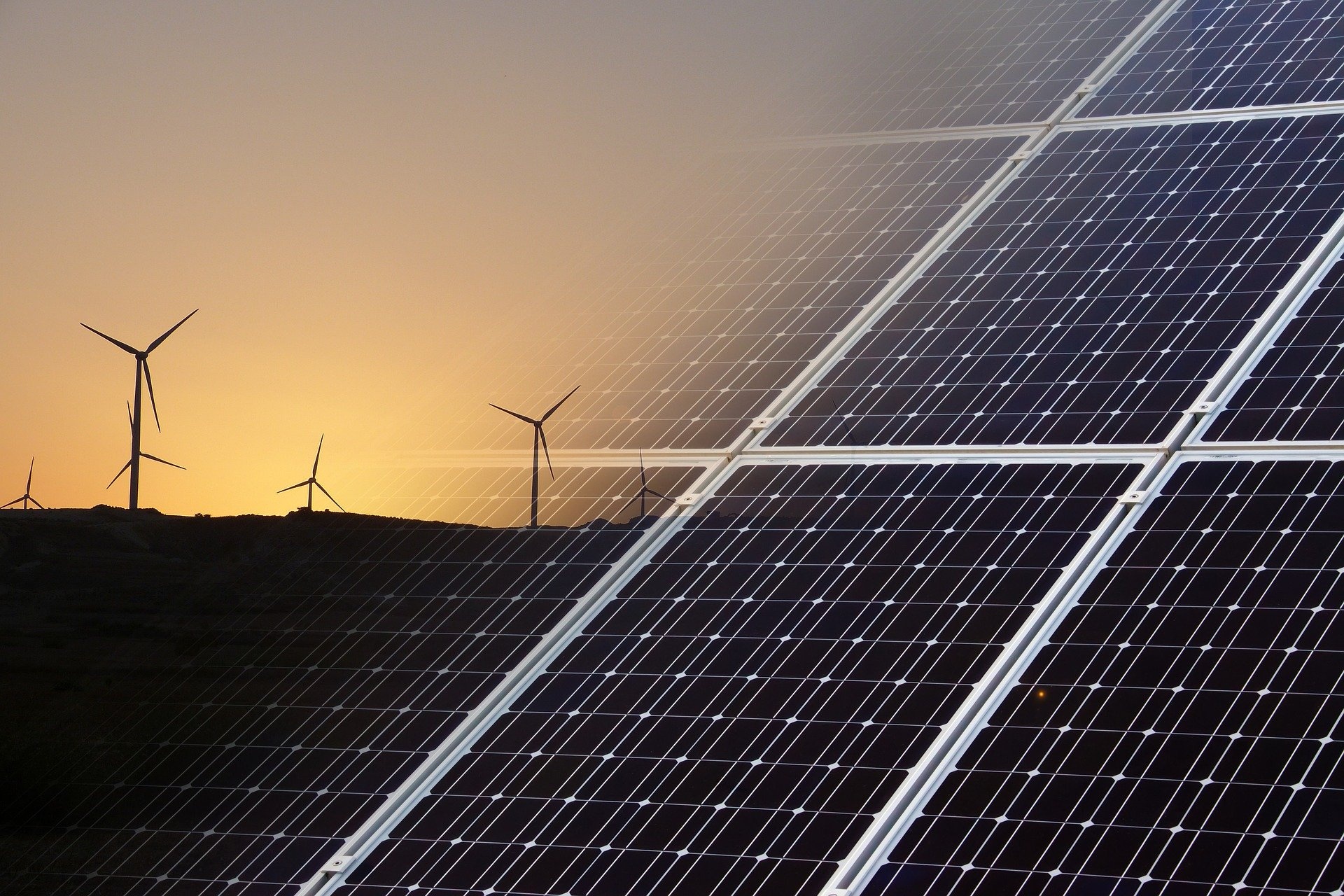 This bill calls for all New York Power Authority (NYPA) generation and transmission for State and Municipal Owned Properties to come exclusively from renewable energy sources like solar and wind. If passed, the act would come into effect two years later, which allows New York State time to demonstrate its plan for achieving this goal. The bill follows a clean energy roadmap template from SUNY which demonstrates a plan to get to 100% renewable energy by the end of 2020 for implementation by 2030. The bill would accelerate that process, while also calling for NYPA to be the sole generation and transmission source for all State Owned Properties by 2025.

Expansion of the New York Power Authority (NYPA) to own all generation—which must be renewable. Additionally, the NYPA would be able to sell energy directly to customers through utility transmission and distribution infrastructure. NYPA would have first offer and first refusal on any new renewable energy project, thus owning the project if it chooses to match the price in question. The bill also includes a ban on for-profit energy service companies, while allowing for the continuation of all not-for-profit energy service companies, community choice aggregations, and community energy projects.

This bill calls for the creation of a democratically-elected board of trustees called the Downstate Power Authority. This authority would be elected from the relevant service area under the jurisdiction of the Public Service Commission, and feature a board of 9 trustees. The service areas include those serviced by Con Ed, Central Hudson Gas and Electric, and National Grid Gas. This would cover all of NYC as well as parts of Westchester, Rockland, Orange, Putnam, Dutchess, Ulster, Columbia, Greene and Albany counties serviced by the aforementioned utility providers. Elected trustees may expand these service areas based on PSC hearings and public testimony. The authority would take over Con Ed, National Grid, and Central Hudson G&E, guaranteeing lower rates than the for-profit companies. This bill would codify progressive rates in order to ensure energy affordability for all.

These bills are designed to improve the New York City energy system so that it is fair to all citizens and responsive to the needs of the public. The passing of these bills could help lead to a more secure, efficient energy grid, and the provision of clean, green energy that both supports New Yorkers and works for the people who actually use it on a daily basis. Further details are available on the Public Power NYC website.

Go solar today and support clean, renewable, affordable energy for New York City. YSG Solar has been working in the New York energy market for over ten years, and we know the solar sector inside out. Whether you want to install solar panels on your roof, or subscribe to a community solar project, YSG will help to secure the best return on your investment. Send us an email or call at 212.389.9215 to get started.

Photo by Florian Wehde on Unsplash.