Providing a clean, affordable and reliable electric grid is paramount if Rhode Island is to effectively reduce greenhouse gas emissions across all sectors of the economy—including electricity generation, transportation, and heating. Clean and affordable energy will be the future of the electric grid and this requires a diverse combination of solar, offshore wind, on-shore wind, and energy storage.

Rhode Island has taken significant steps to reduce carbon emissions in the electric sector including the implementation of: 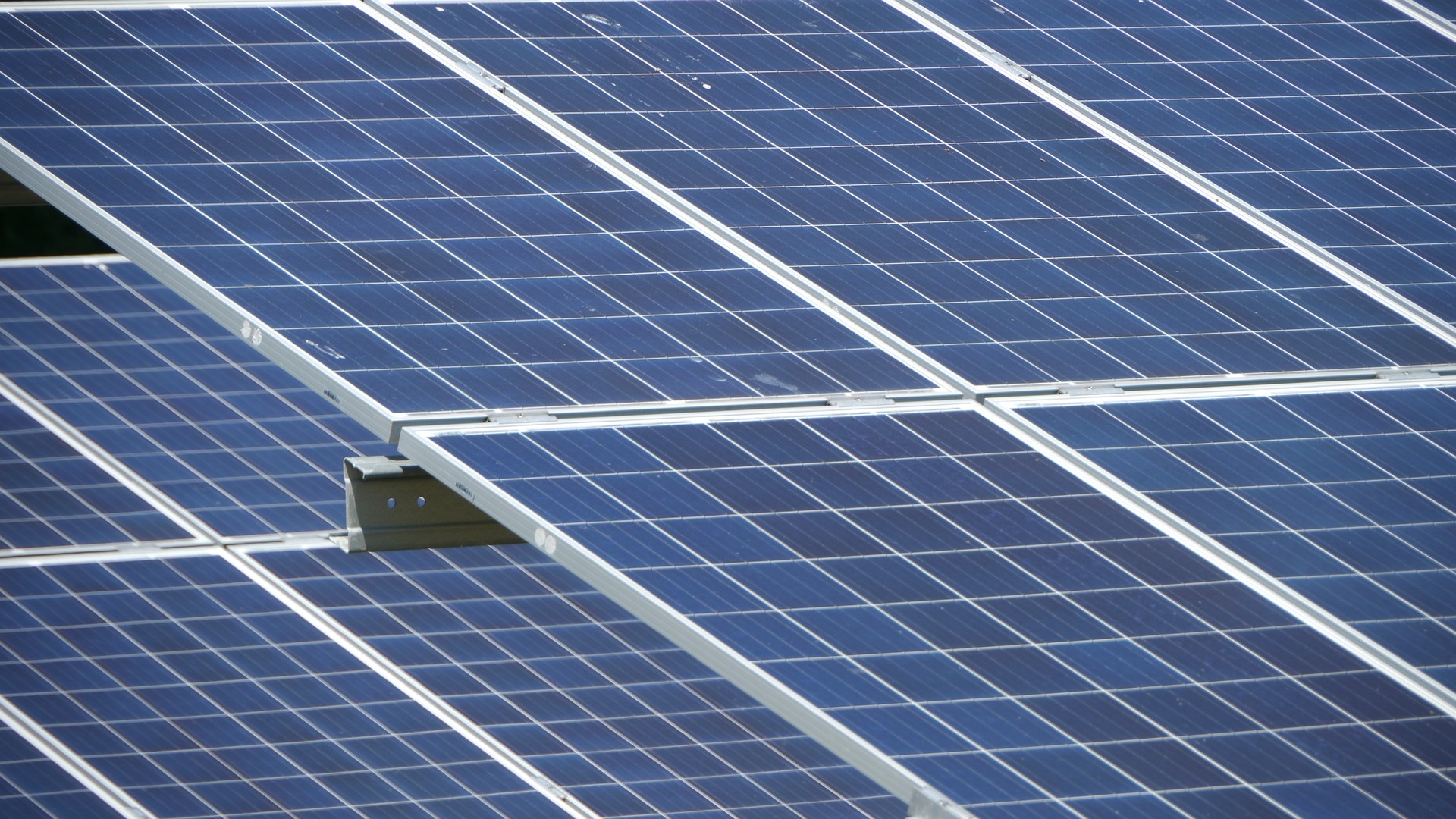 Rhode Island is home to the country's first operational offshore wind farm—located off the coast of Block Island. Rhode Island now counts more than 800 MW of renewable energy within its energy supply portfolio.

The Rhode Island Office of Energy Resources (OER) will conduct economic and energy market analysis and develop viable policy and programmatic pathways to meet 100% of the state's electricity demand with renewable energy resources by 2030. Some of the key parties involved in this process include:

The wholesale power market system operator for the Rhode Island region is the New England ISO (NE-ISO). The distribution system is operated by National Grid. In 2020, National Grid released a DER map locator which allows developers to identify substations and feeders that are capable of hosting solar electricity generating facilities.

Landowners in Rhode Island that are interested in leasing their land for a solar farm should speak to YSG Solar.

How much does the National ReGrowth Program Pay Per kWh?

As of 2020 National Grid's most recent auction results averaged $0.17 per kWh. This is for medium-scale commercial solar projects.

Does Rhode Island have a Feed-In-Tariff?

How much can you lease your roof for in Rhode Island?

How much can you lease your land for in Rhode Island?

How big of a roof do you need for a 1 MW solar system?

What is the average Interconnection cost in Rhode Island?

Based on the National Grid auction results the average interconnection upgrade cost is $175,000 per MWac.

If you want to develop a Rhode Island solar project, get in touch today. YSG will assist you in developing your ideal project—commercial, industrial, community, or utility-scale. Send us an email, or call at 212.389.9215 to get started.