Leasing land for a solar farm can be hugely profitable for landowners, generating an additional revenue stream with minimal effort on their part. With this in mind, landowners around the country will be wondering how much money a solar farm can make. Lease rates are variable depending on a wide range of factors, and different states will have different average land lease rates, so it’s important to have some context when estimating a solar farm rental rate.

What is a Solar Farm?

Before we dive into solar farm lease rates, let’s clarify what we mean by the term ‘solar farm’. Generally speaking, a solar farm is a large-scale solar PV project which generates energy and then sends that energy to the grid for distribution. Solar farms can serve many purposes. They may be used for residential community solar projects, or on a utility-scale basis. As the demand for renewable energy grows, solar developers are seeking suitable land to house these large-scale projects—and this is where landowners come in.

How Does a Solar Land Lease Work?

A solar land lease is generally a long-term agreement, somewhere in the region of twenty-five years, and payments are made annually on a per-acre basis. The payment rate will be agreed in the contract between the landowner and developer and it should be a fair price for both parties. As solar energy generation is consistent and predictable over time, fixed, per acre rental rates are the most common payment structure. This allows for a reliable revenue projection over the course of the lease period, and annual rent escalation is usually a part of the lease agreement, with rent escalation rates commonly between 1.5% and 2.5%. 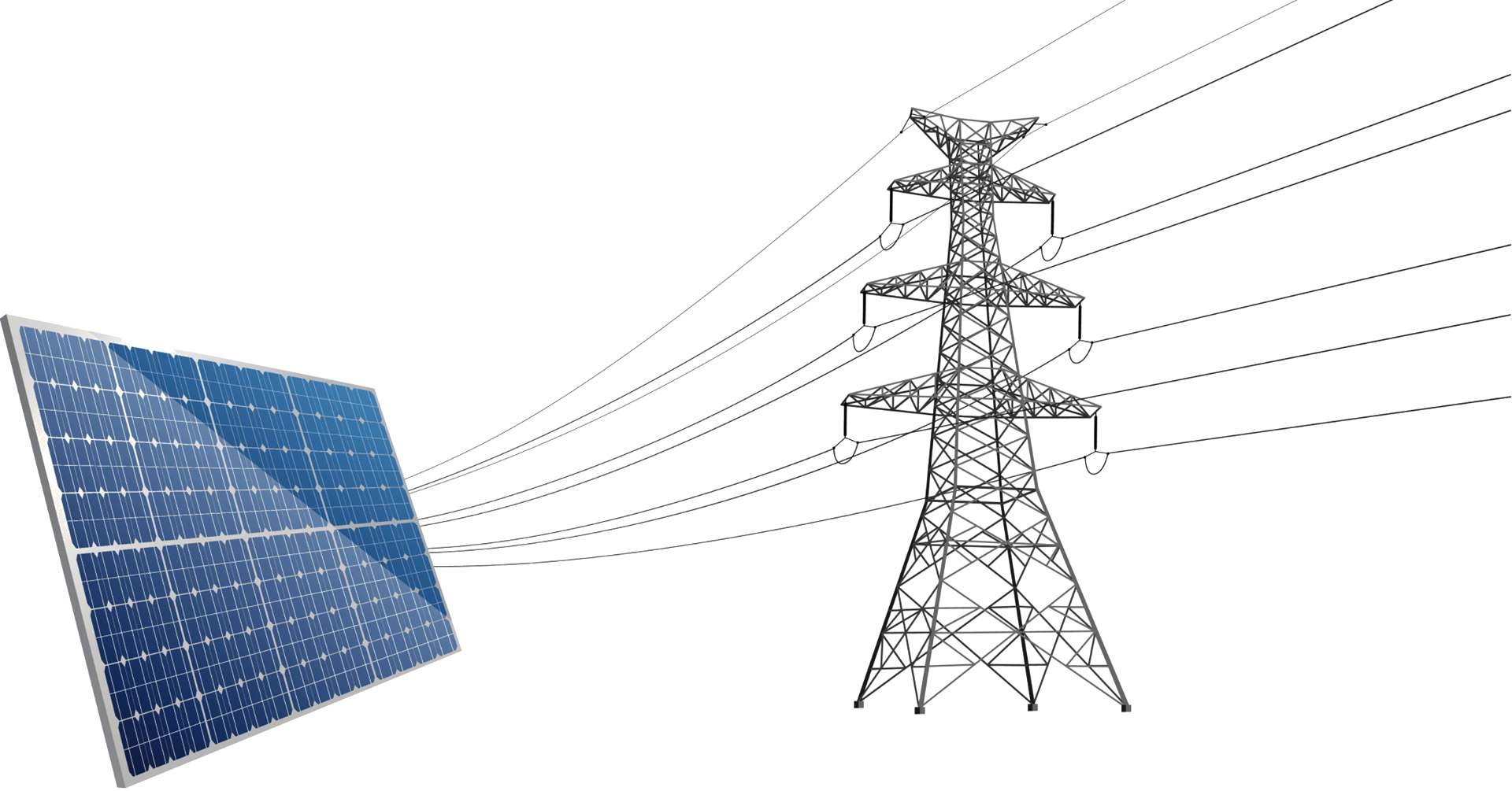 For a landowner considering a solar land lease, their first question will likely concern the potential profitability of a solar farm. This depends on the land lease rate, and there are a number of variables that will determine this rate, including project size, land value, location, grid access, and more.

Location is one of the most important factors in determining a solar land lease rate, and so it’s no surprise that average rental rates for solar PV vary greatly depending on the state. Taking location into account, as well as the other factors listed above, solar farm lease rates can come in anywhere from $300 to $2,000 per acre annually. Of course, these are just rough estimates and, in reality, solar land lease rates vary widely depending on project size, location, land value, grid access, site supply & demand, and many other unique factors. Lease rates may exceed the estimate above, or even come in slightly lower. The only way to really know how much your land is worth is to consult directly with a developer like YSG Solar.

With renewable energy, and solar in particular, expanding across the United States, there is a lot of demand for large-scale solar PV projects. Below are some of the top states for utility-scale solar in 2020:

It’s important to note that in some popular solar states, like California, prime solar farm sites may already be occupied, whereas emerging solar states like Illinois or Texas may offer better prospects for solar developers. As demand for renewable energy grows across the United States, so too will demand for utility-scale solar farms. In recent years tech giants like Google, Facebook, Amazon, and Microsoft have purchased more and more renewable energy, and solar will play a big part in satisfying this growing demand.

Want to lease your land for solar and generate extra revenue? Get in touch with YSG today. We can determine the viability of your land for a solar farm, and begin to discuss a working relationship. Send us an email or call at 212.389.9215 to get started, or just learn more.

Photo by Kelly Lacy from Pexels.