The successful passage of the Arkansas Solar Access Act (SB 145) on March 12, 2019, has opened up a new range of possibilities for solar energy development in the state. Prior to this bill, the growth of Arkansas solar had been hindered by a number of frustrating regulatory barriers. Now, however, residential energy consumers and landowners alike have plenty to look forward to in terms of solar development and utility bill savings. 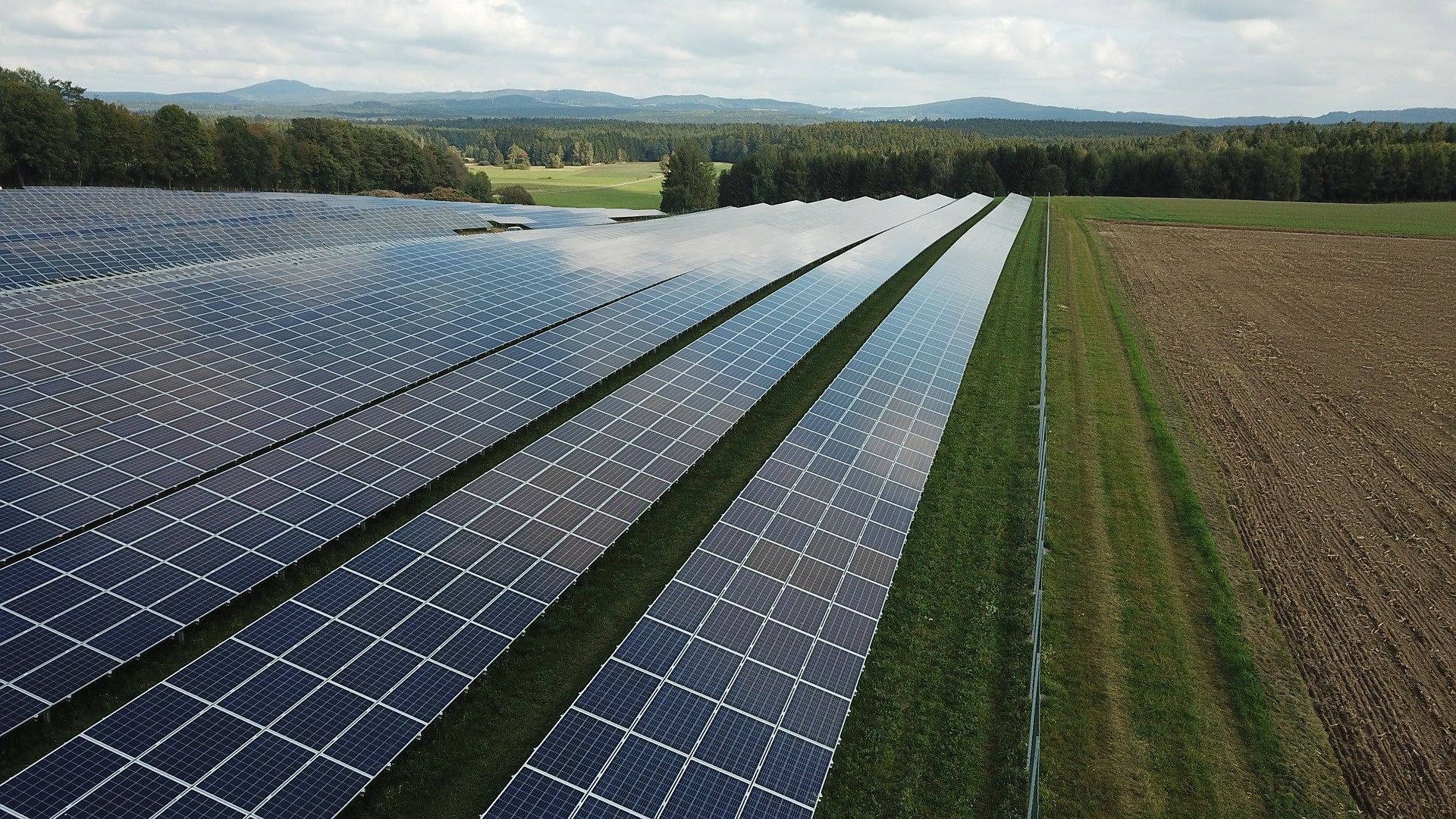 Can I Lease Land for Solar in Arkansas?

Yes, thanks to the Arkansas Solar Access Act (SB 145) leasing your land for a solar farm is now more viable and profitable than ever before. One of the key points of SB 145 is that it enables solar land leasing and third-party purchasing for non-taxed entities, allowing greater consumer flexibility in the state. This newfound flexibility makes it much more straightforward to develop a solar farm project, ensuring energy and cost savings for years to come. With Arkansas featuring among the top states in the country for sunshine days, there is now a prime opportunity for additional solar deployment to make use of this abundant sunlight.

Senator Dave Wallace, a key proponent of the Arkansas Solar Access Act, has noted the potential of Arkansas solar farms in particular. A solar land lease in AR offers landowners a huge amount of power over their personal energy usage, as well as a unique opportunity to profit from the sale of energy generated on their land by a solar PV array. The passage of the act has lessened the power of large utility companies in the Arkansas energy market—a major boon for landowners. With a more democratized energy market, landowners now have greater control over project financing, greater access to solar land leases and solar power purchase agreements (PPAs), and a route to better compensation for the energy generated on their land.

To learn more about solar farms and the potential earnings form an Arkansas solar farm, check out some of our top solar farm articles: 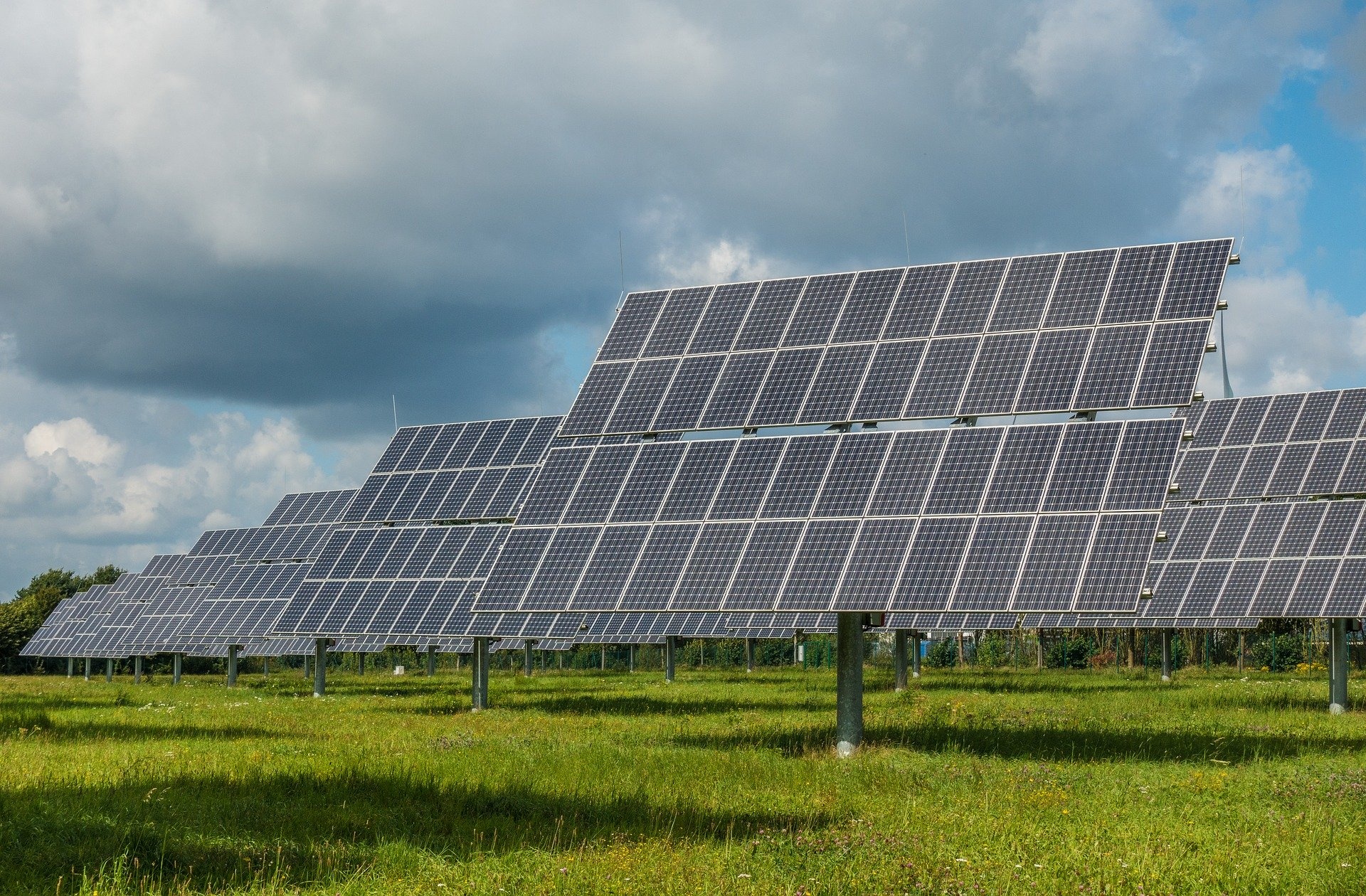 Further details of Arkansas PPA legislation are available at the links below:

If you’re interested in leasing your land for solar in Arkansas reach out to YSG Solar today. YSG Solar has been operating in the solar industry for over a decade and is vastly experienced in the development of large-scale solar projects such as solar farms. You can send us an email or call at 212.389.9215 to get in touch.