How much land do I need? How much money can a solar farm make? Is my land suitable for a solar farm? These are just some of the most common questions we hear about solar farms and solar land leasing. If you’re thinking about leasing your land for solar, then the first step is to determine whether or not your land meets the requirements for a solar farm.

Is my Land Suitable for a Solar Farm?

Generally speaking, solar developers are looking for clear, flat land, with minimal wetlands, which is in close proximity to three-phase power and a substation. It’s also important that local land use and zoning laws allow for the development of a solar farm. However, in certain scenarios where the land does not meet all these requirements, a solar farm is still a possibility. That’s why it’s important to speak directly to an experienced developer like YSG Solar. In very general terms, these are the basic land requirements for a solar farm, however, we will go into further detail below. 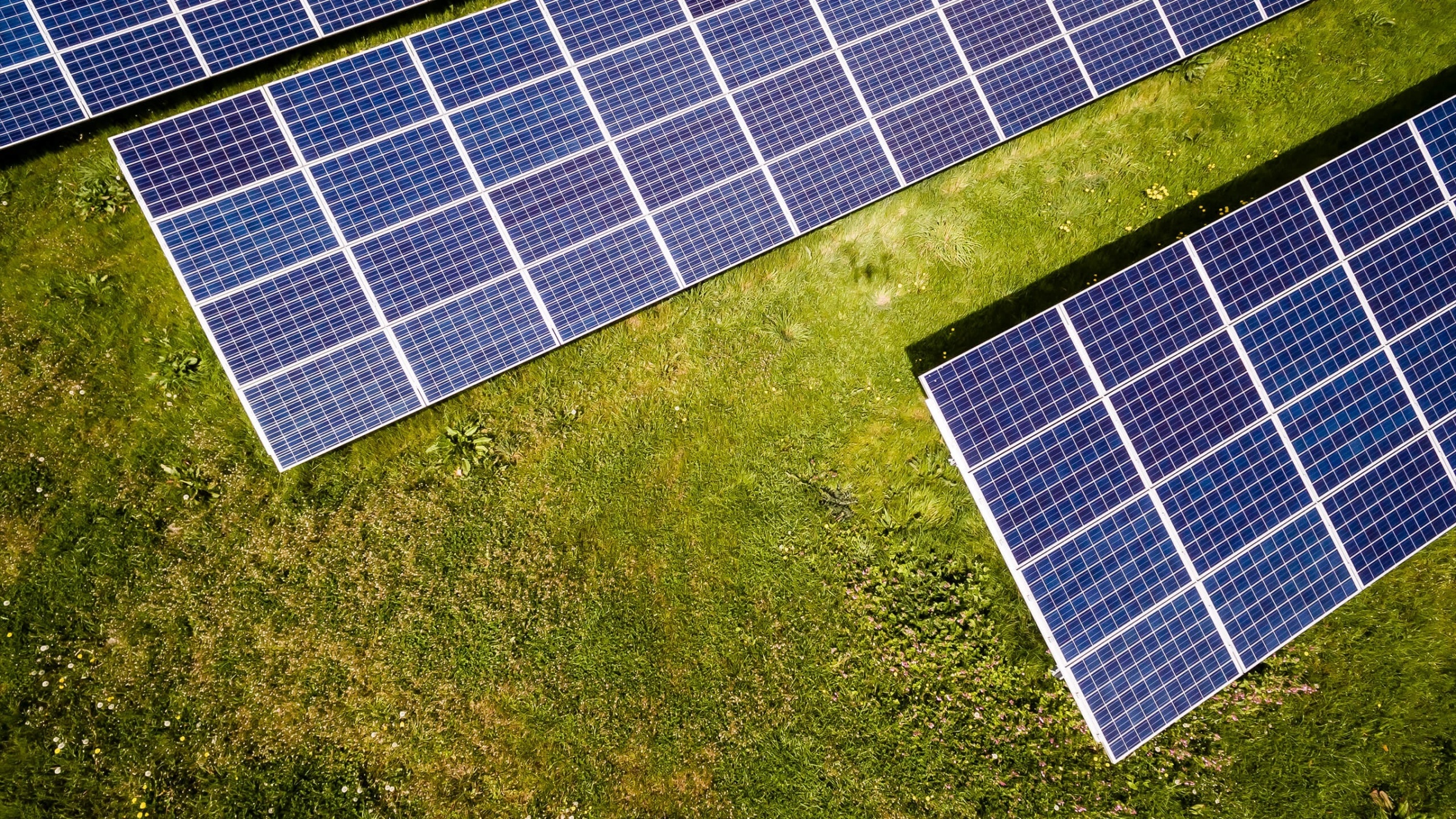 These are the key requirements when it comes to leasing land for a solar project. Ahead of any agreement or solar land lease, developers will be looking at these factors to determine whether or not a parcel of land is suitable for a solar farm. If your land meets most of these requirements, then you could be well-positioned to lease the land.

Generally speaking, developers will require a certain minimum acreage for a solar farm. A good rule of thumb is that ten acres of clear, flat land is the minimum requirement. However, depending on the parcel of land in question, some developers may be willing to go as low as five acres. Again, this is why it’s important to speak directly to a developer. Another general rule to keep in mind is that 1 kW of solar panels requires a land area of 100 sq ft. However, this may vary depending on the specifics of the project.

For solar developers looking to construct a solar farm, proximity to power lines is vital. As we move further and further away from power lines, the project becomes more and more costly. At a certain distance, the costs become too much and the project is just not feasible. If land is too far from either three-phase power, or transmission lines, then a developer will look elsewhere. Below are general proximity guidelines for both DG-scale and utility-scale solar farms.

As with power lines, proximity of the land to a substation is a key consideration for potential developers. The closer the better—with the ideal range to be approximately 2 miles. The longer the distance, the greater the risk associated with the project. Obviously, the more risk associated with a project, the less likely it is that a developer will want to continue with the project.

Developers will want to avoid any land which has significant wetlands. In some cases, it may be possible to work around the limitations associated with wetlands, but often the presence of wetlands will be enough to halt the development of a solar farm. You may be unsure of whether or not you have wetland issues with your land and, if this is the case, a developer like YSG will work with you to clarify this issue. As noted, it may be possible to construct a solar farm around the wetlands in certain areas, so it’s still worth speaking to a developer even if you think you have some wetland issues.

Developers are keen to preserve the habitats of all existing flora and fauna at any potential site. With this in mind, it’s vital that there are no endangered species or wildlife anywhere on the site. The growth of renewable energy shouldn’t be intrusive for existing nature in any potential development area.

Developers and landowners alike will want favorable tariffs to monetize the electricity generated from the solar equipment, in order to provide predictable revenue from all the electricity sent back into the grid—for years to come. YSG has an entire policy team that understands all market tariffs in order to determine the viability of the solar farm’s revenue streams. 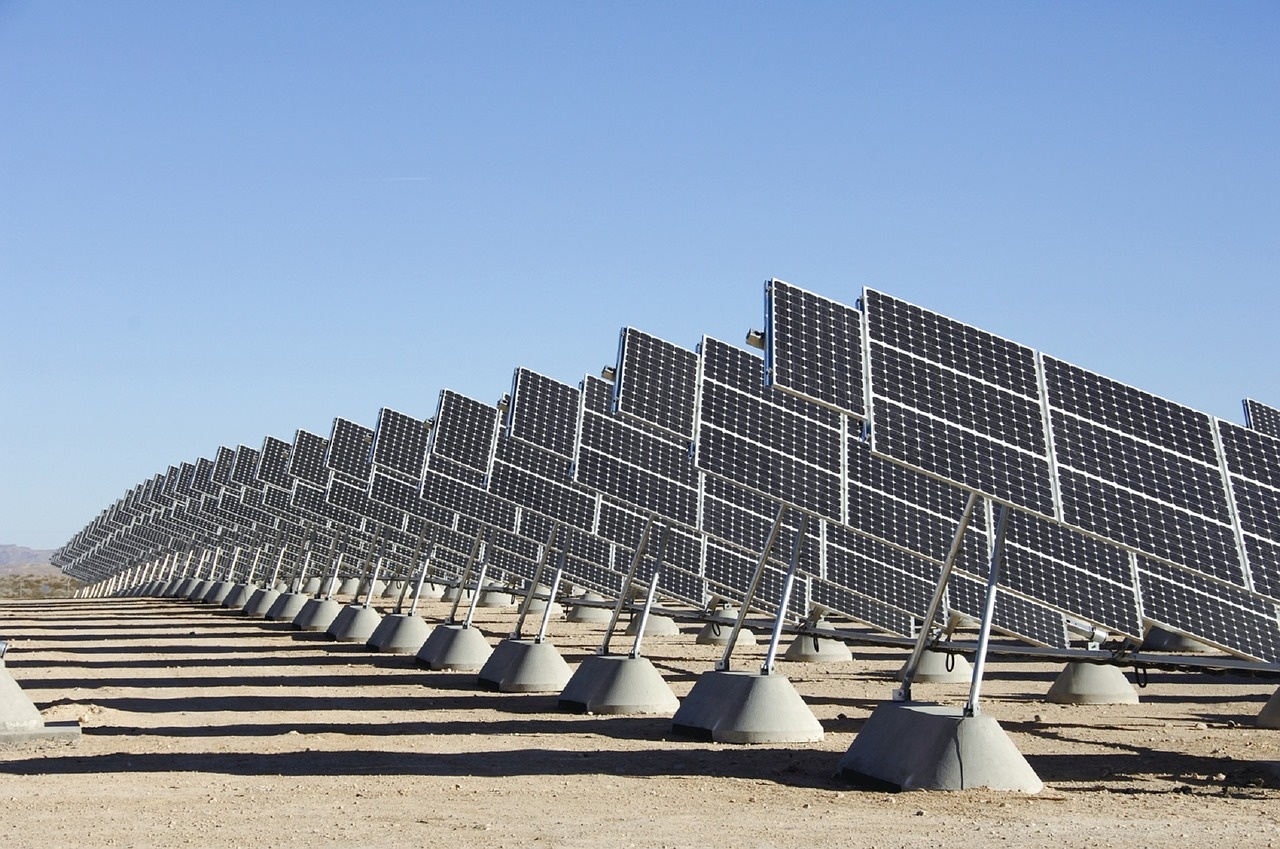 Solar land leasing is becoming more and more common across the United States, with landowners taking advantage of their unused land to generate additional revenue. As long as the land meets the majority of the requirements outlined above, there’s a good chance it could be a viable site for a solar farm. Some of the most popular states for solar land leasing include:

If you live in any of these states and want to lease your land for solar, get in touch with YSG today. Send us an email, or call at 212.389.9215 and we will determine whether or not your land is suitable for the development of a solar farm. We will be happy to answer any questions you may have about a potential solar farm project, and what a lease means for you as a landowner.