Brookhaven is the largest of Suffolk County’s ten towns, in terms of both area and population. Indeed, it’s the largest town by area in the entire state of New York and comes in second to the town of Hempstead for population. With a big population, and ample space, that means plenty of room for solar panel installations.

Whether you’re a homeowner, a businessperson, or municipal management, a solar array is a great way to save on utility bills, increase the value of a property, and do a little bit of good for the environment. With these benefits in mind, Brookhaven residents are well-positioned to take advantage of the solar revolution. Indeed, as noted below, the town already hosts the largest solar array in the Eastern United States!

From commercial to residential, solar panel installations in Brookhaven are open to the same incentives and rebates that have benefited solar consumers across the state of New York in recent years, driving the exponential growth of the solar sector. The scope for great savings simply cannot be ignored.

Upton, a hamlet in the town of Brookhaven, plays host to the largest photovoltaic array on the east coast, the Long Island Solar Farm (LISF). The 32 megawatt power plant generates enough energy to power a whopping 4,500 homes, cutting carbon emissions and pushing the entire state of New York toward its clean energy goals. More information and some great insight into the scale of the solar farm is available here.

If you’re living in Brookhaven, and you want to pursue your own solar project, contact YSG today or call the office at 212.389.9215 to get started. 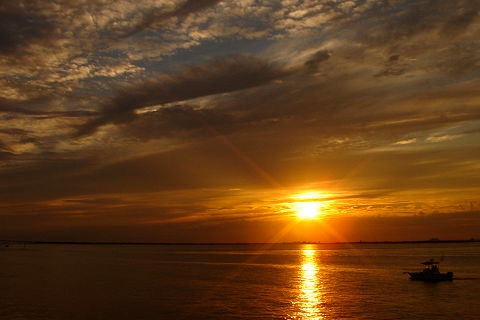 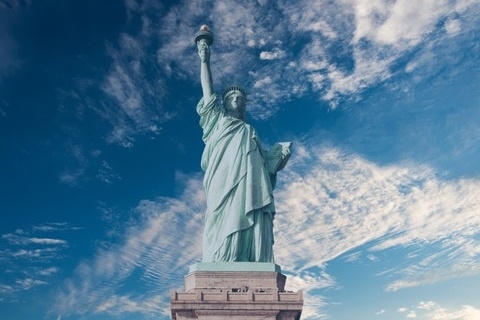 Tourism makes up a big part of the Brookhaven economy thanks to beautiful natural scenery stretching from North to South Shores.

Brookhaven residents benefit from all the same great solar incentives and rebates available across the state of New York. 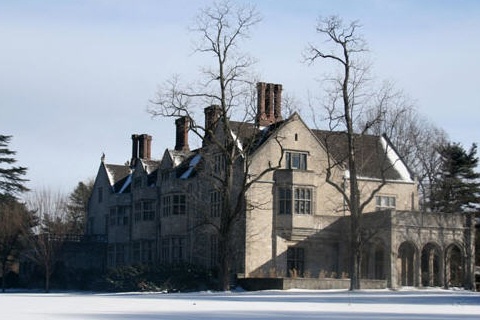 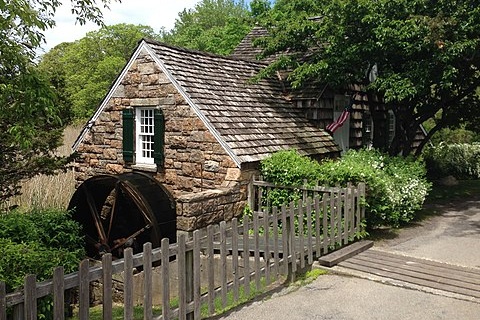 Historically, Brookhaven is a very notable town and you can still visit locations like St. George’s Manor and the William Floyd Estate.