Huntington, New York, is one of the ten towns comprising Suffolk County. With a population totalling over 200,000, and plenty of economic and social activity in the area, the demand for energy is understandably high. Sustainable, renewable energy sources look set to dominate the energy field in the coming years and Huntington residents are neatly positioned to take advantage of the solar revolution.

Across the state of New York, solar energy has seen a rapid increase in popularity across the past decade, for both residential and commercial properties alike. A big part of the appeal involves the fantastic solar incentives and rebates available to New York residents and, thankfully, these fantastic financial incentives are applicable to solar customers across Huntington as well. Solar power provides the opportunity to quickly recoup your investment and, in some cases, virtually eliminate your electric bill.

If you’re looking for a Huntington solar panel installer, look no further. Contact YSG today or give us a call at 212.389.9215. 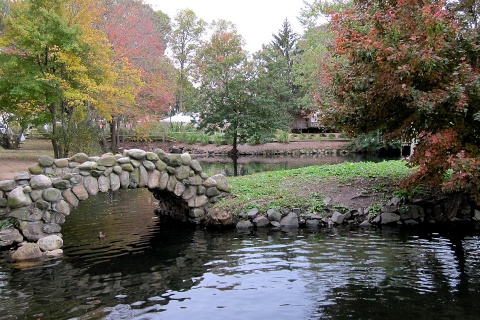 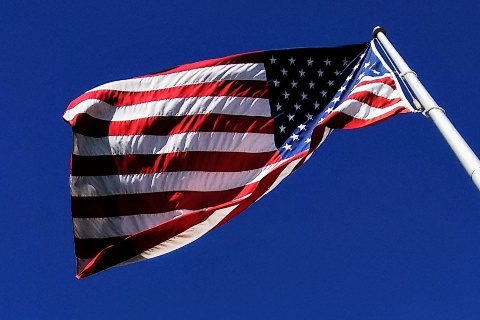 In addition to its natural scenery, Orange County is home to notable locations like the United States Military Academy at West Point, and America’s oldest winery.

Financial incentives and tax rebates for potential solar consumers are a big draw across the state of New York, and Orange County is no different in this regard. 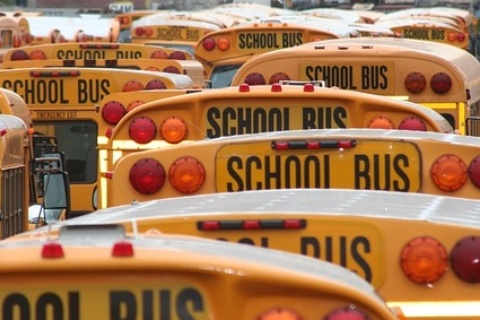 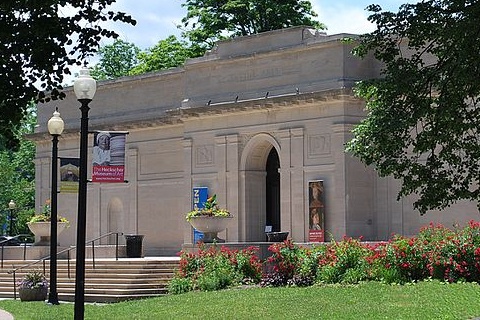 Orange County is home to SUNY Orange, a popular public community college, as well as a number of other second and third-level education institutions.

Culturally, Orange County is a stone’s throw away from the metropolis of New York City, and host to its own attractions, like the aforementioned winery.