Venture over to the western side of Long Island and you’ll find North Hempstead, one of three towns comprising Nassau County. North Hempstead sits in the northwest corner of Nassau County, with a considerable population of almost 250,000 people. Plenty of people means plenty of demand for energy - and this is where solar comes in.

New York is widely regarded as one of the best states in the entire country for those wishing to go solar, largely thanks to the fantastic incentives and rebates on offer, and North Hempstead is no different in this regard. The town are well aware of the potential of solar energy and its growing stature across the country, so they’ve partnered with New York State to make it easier for homes and businesses in the area to pursue solar.

If you’re a North Hempstead citizen considering a solar installation, then look no further. Contact YSG Solar today or call the office at 212.389.9215. 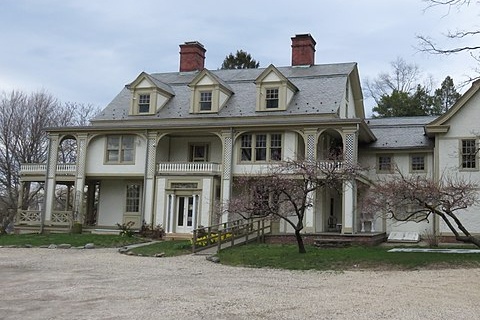 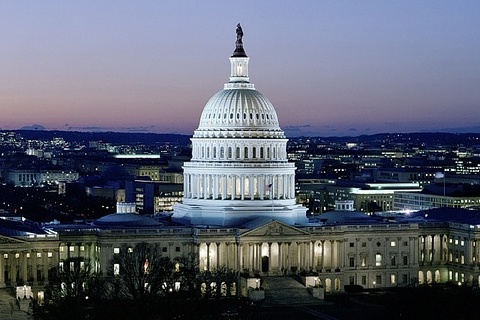 Attractions in the North Hempstead area include noted historic locations such as William Barstow Mansion and Cedarmere-Clayton Estates.

Like the rest of Nassau County, and the state of New York beyond, North Hempstead is open to great solar incentives and rebates. 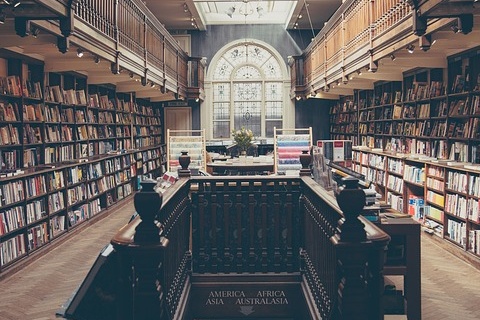 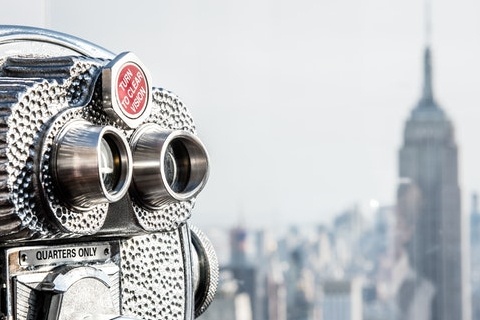 North Hempstead houses a number of excellent second-level schools, and is conveniently placed for access to third-level institutes around New York.

In addition to the registered historic locations, North Hempstead offers quick access to the dense cultural metropolis of nearby New York City.